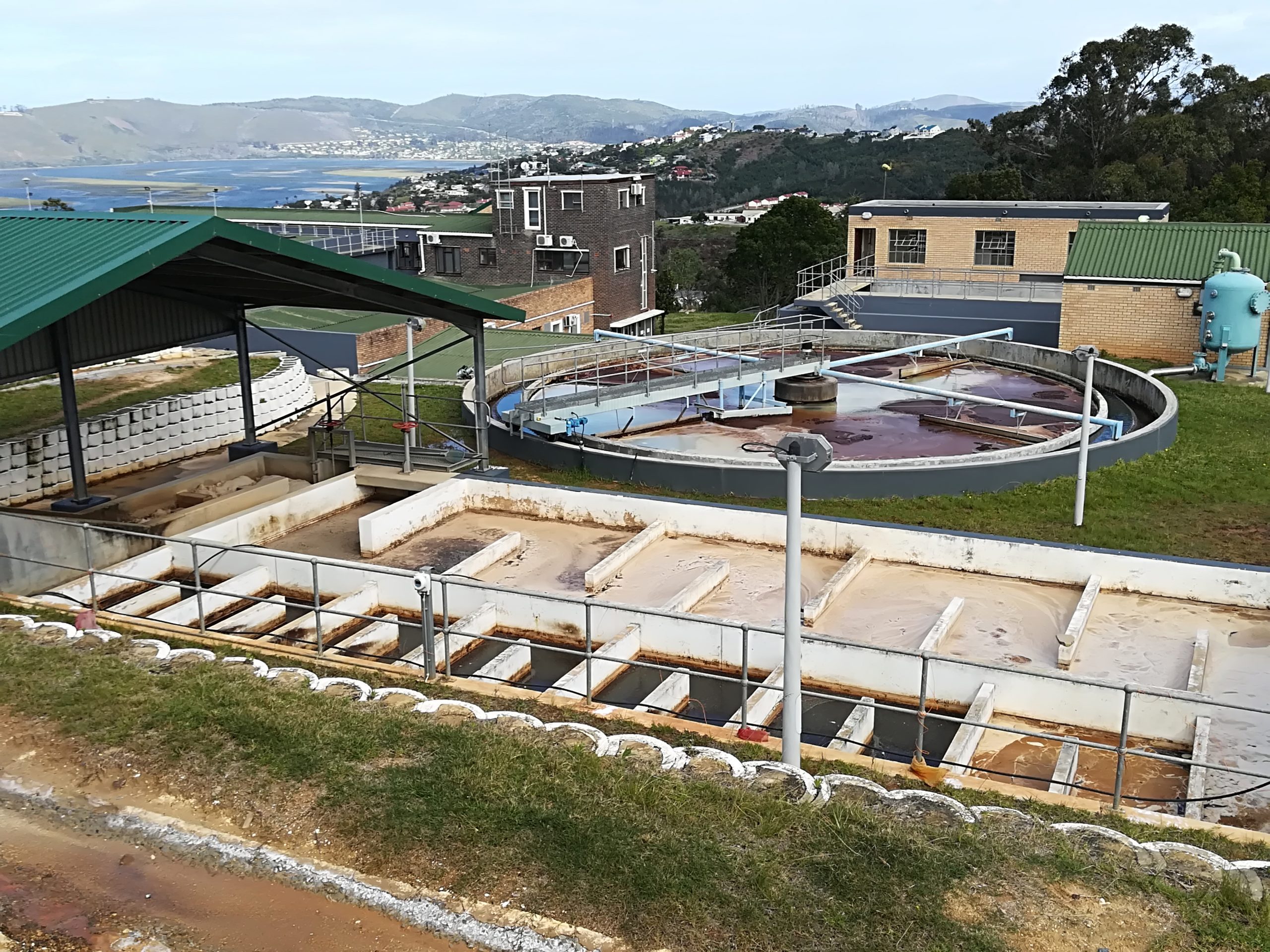 “Unscheduled costs related to damage suffered at treatment plants, pump stations and depots has amounted to over R100 000 in recent months,” said Scheepers. “Funds from operational and capital budgets have had to cover expenses on labour, overtime, materials and travel to and from remote sites. One example of many is a spend of approximately R60 000 on additional labour and diesel at the Glebe Dam since mid-July. The transformer had blown due to vandalism, necessitating the manual operation of the onsite generator.”

The municipality spent an unplanned R180 000 in the previous financial year on vandalism to telemetry components in Sunridge, Blombos and Knoetzie alone. The theft of fencing at the Rheenendal wastewater treatment works and sewer pump station also constitutes additional, unforeseen spending.

Residents’ access to potable water – a basic human right – is also in jeopardy. The theft of fencing, for instance, places other infrastructure in danger of being vandalised and poses a risk to water safety. After cables were cut and electrical components stolen at the Sunridge reservoir and pump station, no water could be pumped to the Knoetzie reservoir while repairs were being made. This operation lasted at least 24 hours.

“The perpetrators must realise that they are not simply stealing a cable or component,” Scheepers said. “They are stealing money from the municipality as we are responsible for repairing the damage they cause. And, as this money was budgeted for other purposes – that of serving our community – they are, in effect stealing from their neighbours.”

“More than that, they are infringing on their families’, friends’ and neighbours’ basic human right to clean, potable water.”

The municipality is evaluating a number of possible solutions to this problem. These include pepper spray systems coupled into alarm systems, increased physical security at plants and depots and contracted services to deal with new systems.

“It is unfortunate that this kind of vandalism and theft not only occurs, but seems to be on the rise,” Scheepers ended. “These criminals are stealing from you, the residents of Knysna. And their actions could lead to interruptions in the water supply, or even the contamination of your water. Please report incidents of vandalism as soon as you can so that we may react swiftly and bring these offenders to justice.”

Report incidents of vandalism to municipal infrastructure by contacting 044 302 6331 (o/h).