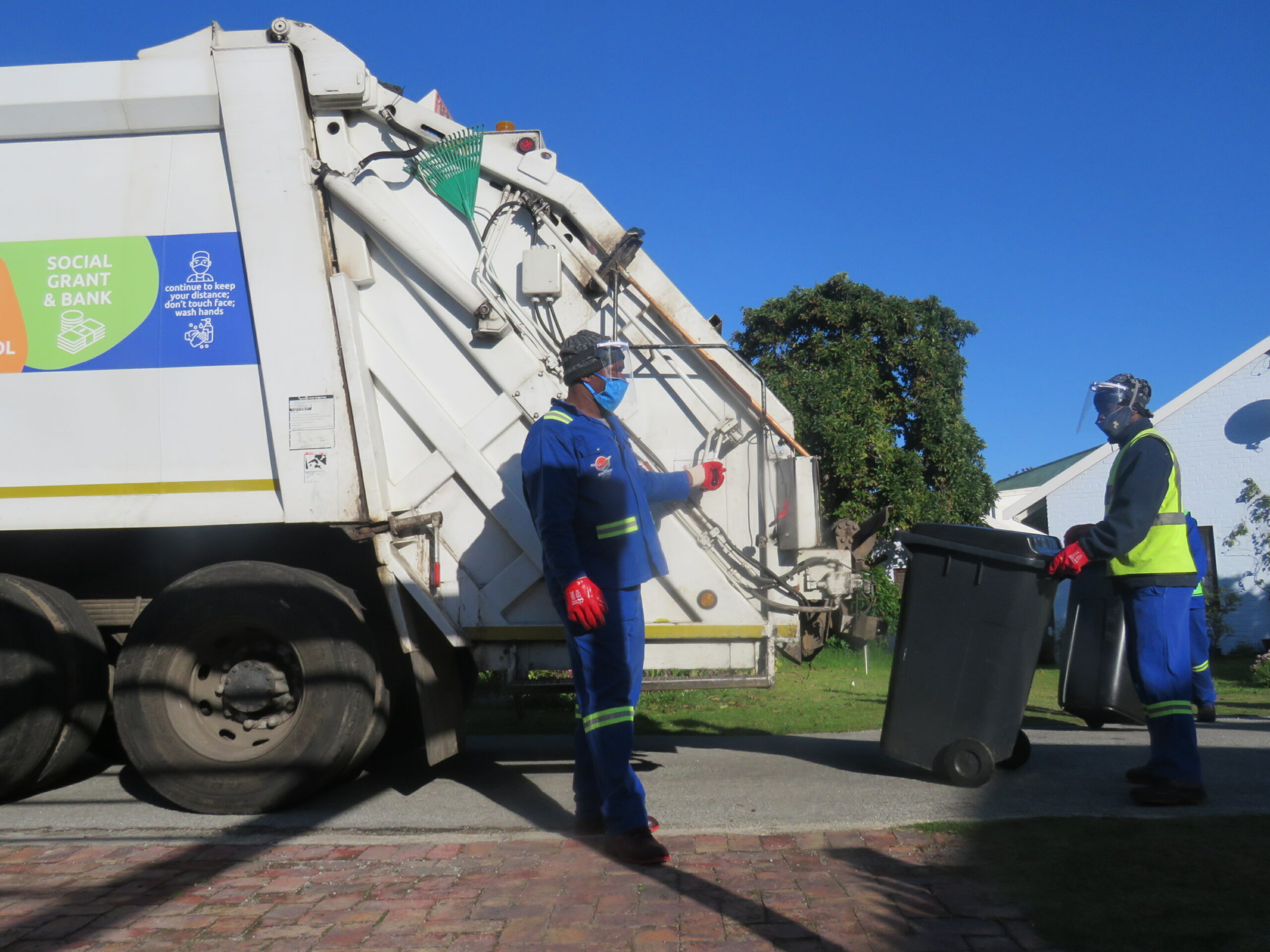 “We purchased these vehicles to alleviate the refuse removal pressures felt by residents and businesses throughout our areas,” he said. “Once they arrive they will assist greatly in the timely removal of refuse in our suburbs, settlements and CBDs.”

The vehicles were purchased at a total of R5 million and, according to Jacobs, the purchase effectively brings about a saving. “We had to rent two additional trucks in the interim, which necessitated a monthly expenditure. Purchasing our own vehicles cuts down on the moneys that would be spent on long-term rental.”

The supplier, Transtech T, has confirmed that all three vehicles will be ready for delivery by 8 April. “The original supplier was experiencing internal difficulties and the order was moved to Transtech T to minimise any further delays,” Jacobs explained. “They have assured us that they understand the urgency of the matter and have moved our order to the top of their priority list.”

The removal of refuse is a basic service delivered by local municipalities to their citizens. “Our Waste Management Department have been working around the clock to remove the refuse from suburbs, settlements and business districts with only one truck at their disposal,” he continued. “Thank you to our account holders for your patience in cases where removal could only take place after hours or had to be postponed. We ask for a bit more tolerance though, as we await the delivery of these new vehicles.”

“We are also including the purchase of two additional trucks in the adjustments budget to further ensure that refuse is removed quickly and efficiently,” he concluded.